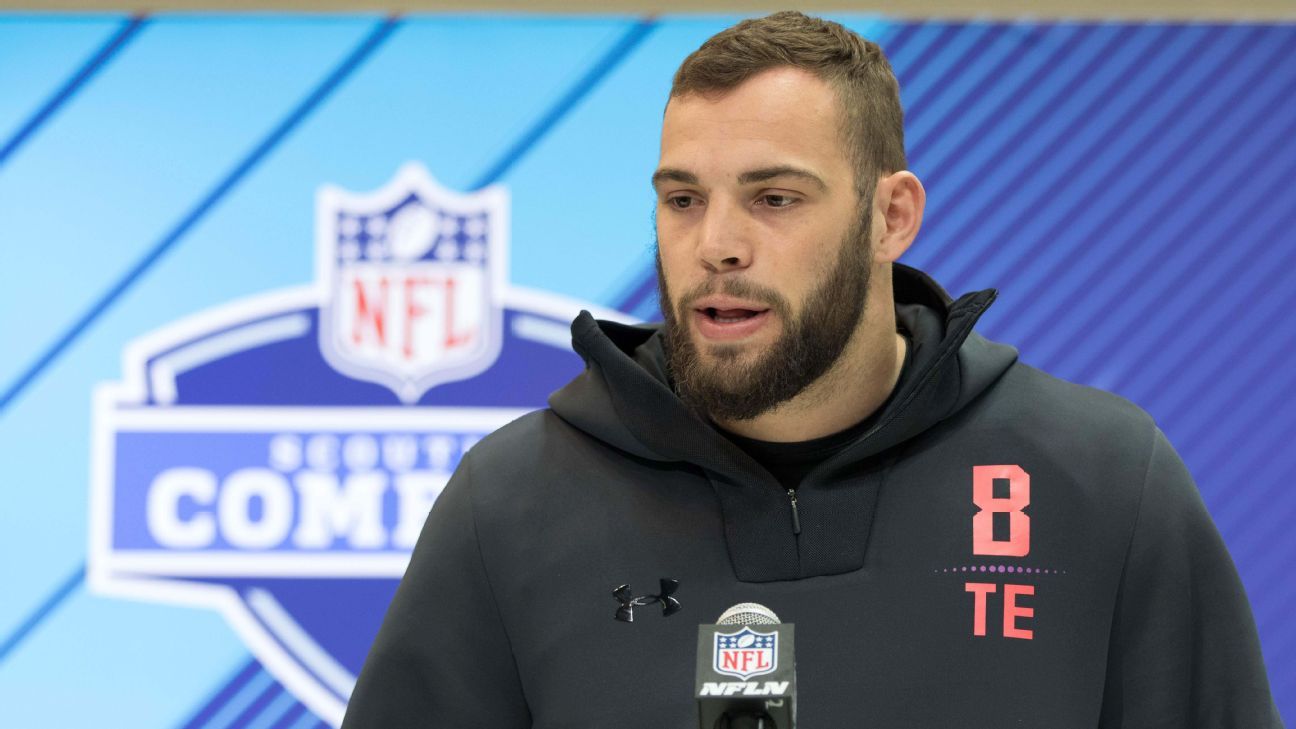 A suspect has been arrested and charged with simple assault following a recent incident at a South Dakota bar that led to the hospitalization of Philadelphia Eagles tight end Dallas Goedert.

Security video shows that Goedert was sucker-punched at the Zoo Bar in Aberdeen, South Dakota, on Friday — a blow that left him unconscious, according to a source.

Aberdeen Police put out a statement regarding the arrest.

“At approximately 1:07am on 06/20/2020 Aberdeen Police responded to the 1000 block of South Main Street in reference to an assault,” it said. “It was discovered that an adult male had been punched in the face. The male was transported to Avera St. Lukes Hospital where he was treated and released.

“Investigation led to the arrest of Kyle Douglas Hadala, age 29 of Sarasota, Florida. He was charged with simple assault.”

Hadala, who was in South Dakota for work, a source said, has been released on a personal recognizance bond and is not permitted to have any contact with the victim. His initial court appearance is scheduled for July 10th.

Goedert did not sustain any serious bodily injury, which was the deciding factor on why Hadala was charged with simple assault — a Class 1 misdemeanor — as opposed to a more serious charge, according to Brown County chief deputy state’s attorney Ernest Thompson.

Goedert has been recovering at his home in South Dakota and is said to be doing “fine,” according to those who have spoken with him.

Police were called to the scene on a report “of people busting glasses and have busted heads,” per the Mitchell Republic, citing radio transmissions from the scene asking to run the identifications of Goedert, 25, and two other men.

When contacted, an employee at the Zoo Bar declined to comment.

Goedert, who went to high school in South Dakota and attended South Dakota State, is entering his third season in the NFL. He finished second on the Eagles in receptions (58), receiving yards (607) and receiving touchdowns (5) last season, behind fellow tight end Zach Ertz.