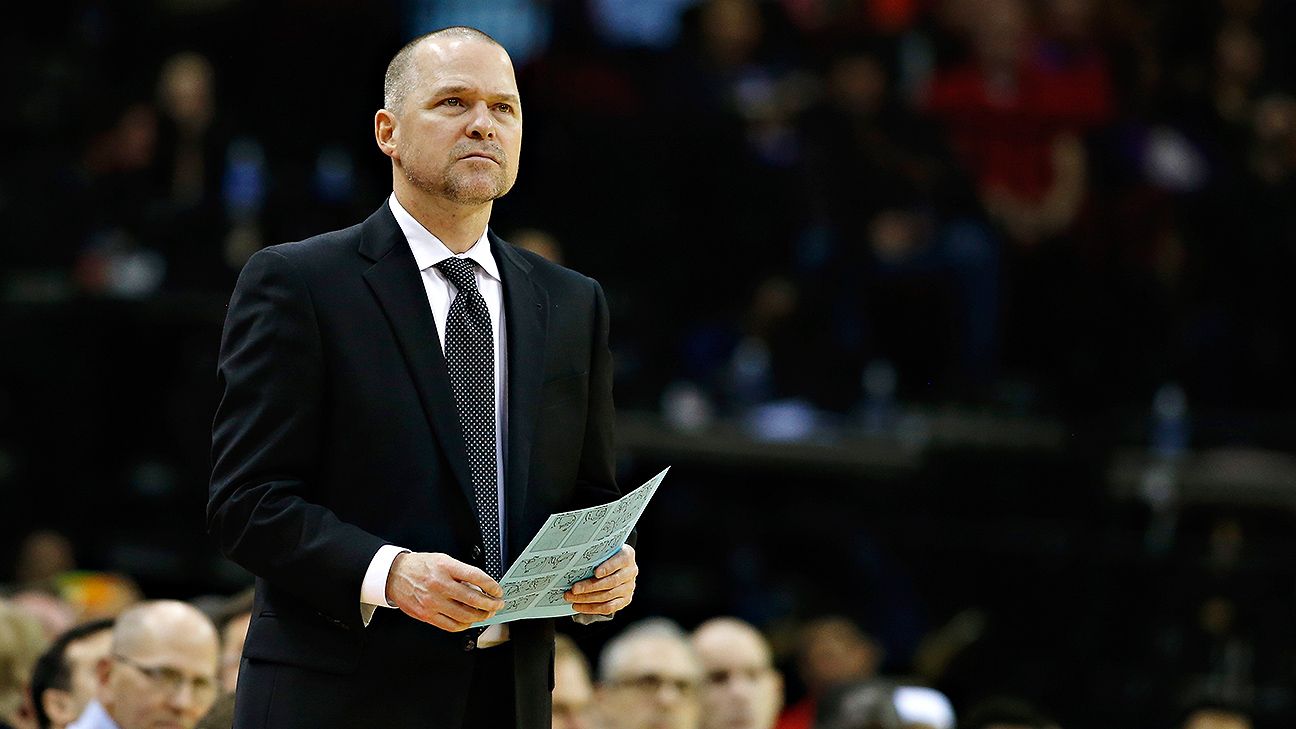 The Denver Nuggets closed the team’s practice facility starting Saturday after a round of positive tests for the coronavirus, sources told ESPN.

The Nuggets had two members of the team’s 35-person Orlando traveling party — which encompasses players, coaches and staff — initially test positive before the weekend shutdown, sources said. There has been at least one more positive test since Saturday, sources said. Denver All-NBA center Nikola Jokic tested positive for the coronavirus in Serbia, where he was asymptomatic, sources told ESPN.

The Nuggets will reopen their facility based on the results of ongoing testing. Players are allowed to undergo controlled, socially distanced workouts with coaches in the facility until the team leaves for Orlando on July 7.

The Nuggets (43-22) are the third seed in the Western Conference behind the Los Angeles Lakers and LA Clippers. NBA teams, including the Nuggets, returned to team facilities June 23 to begin testing protocols in advance of traveling to Orlando between July 7 and 9 to begin formal training camps.

Nuggets coach Michael Malone recently disclosed that he tested positive for the coronavirus during the league’s hiatus.

The Nets’ practice facility reopened Tuesday after being closed for several days, sources said. Nets players DeAndre Jordan and Spencer Dinwiddie recently tested positive for the coronavirus, and Jordan opted out of next month’s restart with his team.