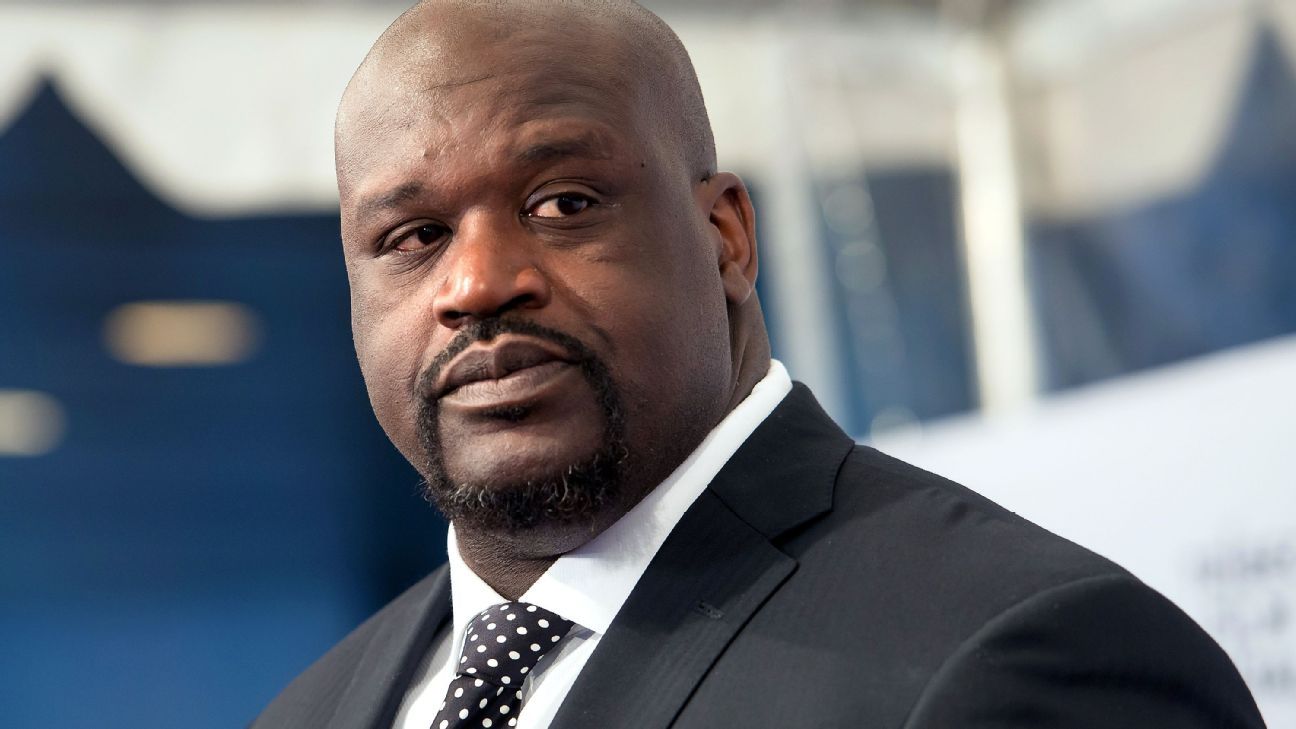 Shaquille O’Neal urged the New Orleans Saints last Thursday not to let the media divide them in the wake of Drew Brees‘ national anthem comments, a source confirmed to ESPN.

The Basketball Hall of Famer had been previously scheduled as a guest speaker for the meeting last Thursday. After Brees’ comments to Yahoo Finance on Wednesday that he believed players kneeling during the national anthem were disrespecting the flag and the military, the subject of the meeting became a forum for the quarterback to apologize to the team.

O’Neal discussed being present for the Saints’ meeting last Thursday on TNT. He said he wouldn’t discuss his message to the Saints out of respect to coach Sean Payton’s wishes. He did, however, discuss how Brees’ apology was accepted by his teammates.

“They said, ‘Drew, we know your character. We know you stepped in some stuff that you can’t get out of, but guess what: We want you to do more positive things and less talking.’ And they all said we accept your apology,” O’Neal said.

One Saints player told ESPN’s Jeremy Fowler that he didn’t know O’Neal was addressing the team until the end of the call and thought it was a surprise by Payton.

Brees apologized twice on social media for his comments, once on Thursday morning before the Saints’ meeting and again on Friday evening. He also stood by his apology on Friday night after President Donald Trump wrote that Brees should not have changed his stance.

O’Neal and Bryant, who won three consecutive championships with the Los Angeles Lakers from 2000 to 2002, shared an off-the-court history of bickering through the media that was fueled during O’Neal’s last season with the Lakers in 2004, when they jockeyed for position as the franchise’s next cornerstone. Years later, the pair patched things up. When Bryant died earlier this year in a helicopter crash, O’Neal became emotional and remembered the “special relationship” he had with Bryant.

O’Neal’s comments in the Saints’ meeting were first reported by NBC Sports.