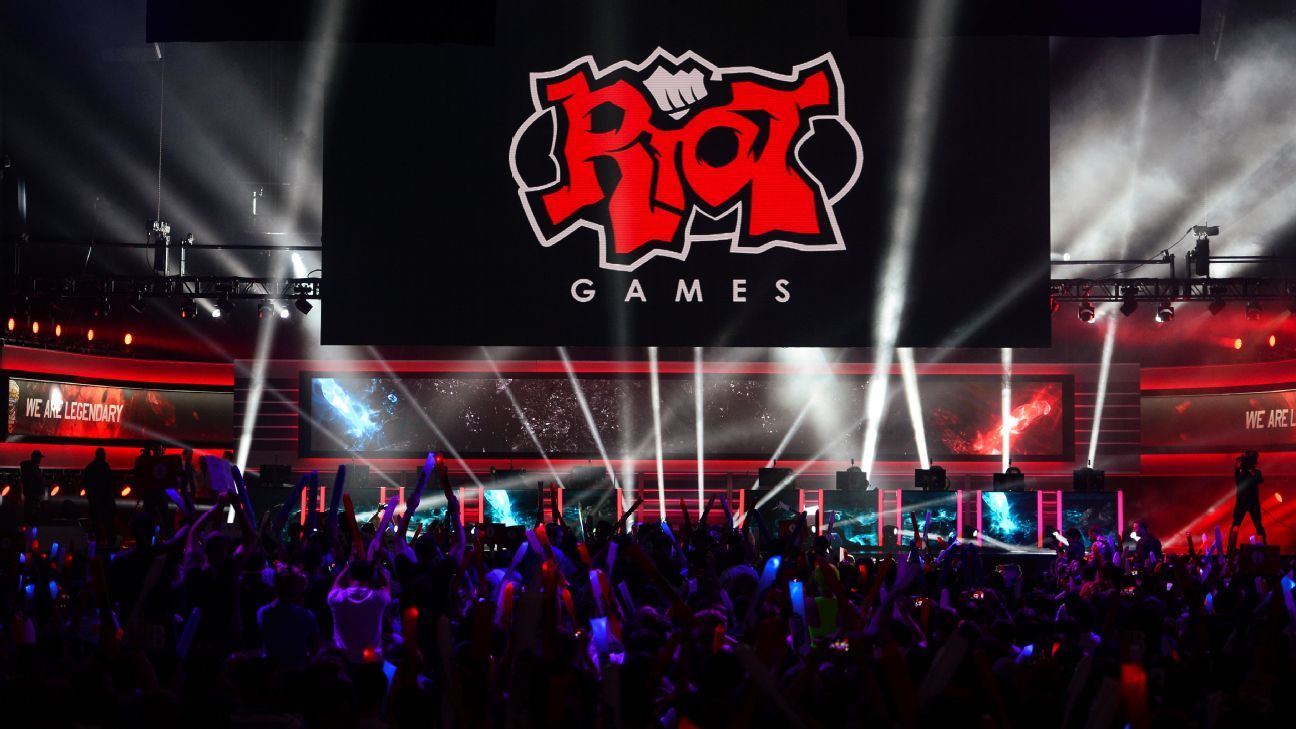 During both League of the Legends Championship Series broadcasts on Friday and Saturday, an 8-minute, 46-second moment of silence was observed in remembrance of the death of George Floyd and as a show of support for Black Lives Matter.

The LCS logo was seen in watermark on a black background with the hashtag #BlackLivesMatter displayed underneath.

On Friday, following the moment of the silence, LCS host Gabriella “LeTigress” Devia-Allen announced that until the LCS finals on Sept. 6, Riot will match a total of $100,000 in donations made by LCS owners, players and staff to the ACLU, the Innocence Project, the Center for Policing Equality and the NAACP.

Riot Games had previously pledged $1 million through its Social Impact Fund. It was announced Friday that Riot Games will also donate $10 million toward game-related businesses led by founders who are underrepresented in the games community. Riot will also be establishing a partnership with Florida A&M University to support underrepresented software engineers as well as a $50,000 scholarship.

“We encourage everyone to continue educating themselves on institutional racism and how to support the Black Lives Matter movement,” the statement read by Devia-Allen concluded.

On Wednesday, Riot Games placed an executive, Ron Johnson, on leave after he shared an image on Facebook that downplayed Floyd’s death. ESPN reported Thursday that Johnson had resigned.