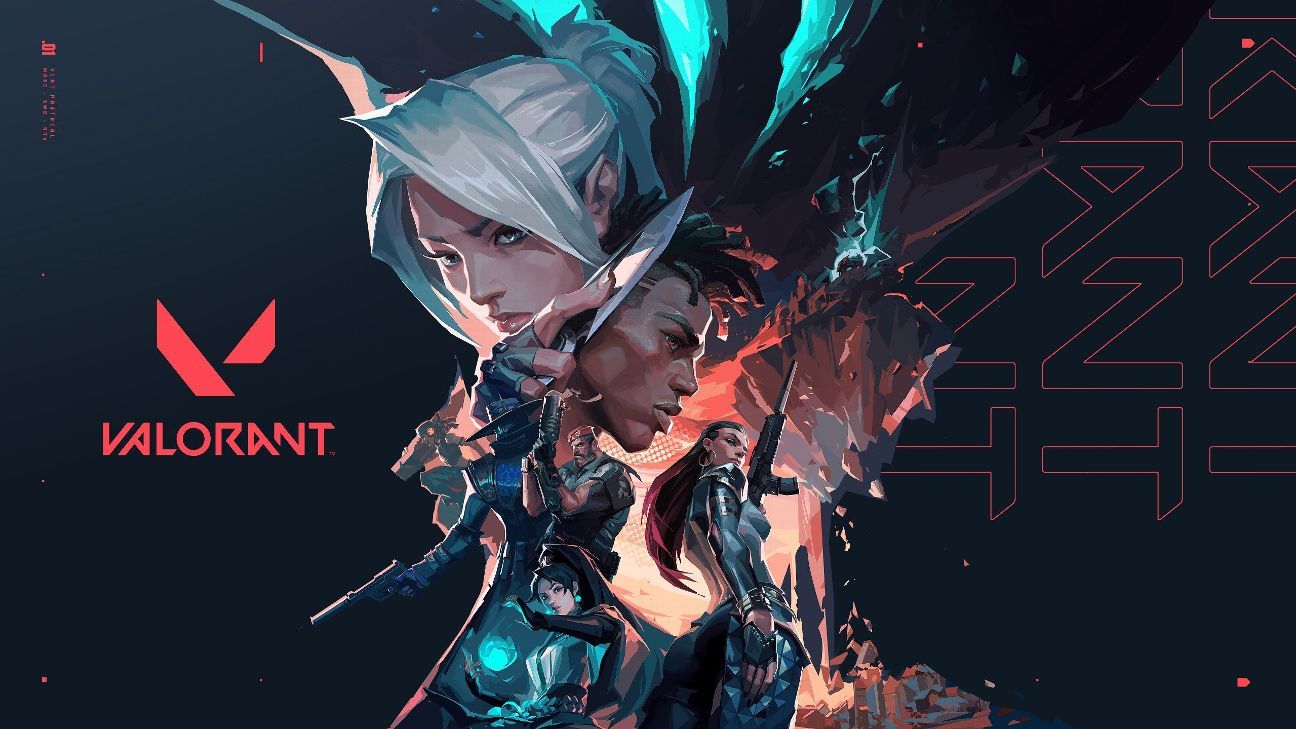 The 11th VALORANT agent, Reyna, is from Mexico. The announcement video posted to Twitter shows 30 seconds of her gameplay, including a brief introduction of her abilities, but no explanation. Her free ability appears to be some kind of healing steal effect, with the voice line “give me your heart!” One bought ability seems to have a blinding effect, perhaps similar to the Phoenix curveball, with the voice line “see nothing!”

Her opening line in the teaser video is, “Are those our enemies? This won’t take long.” Her primary colors are purple and black.

Read more: What we thought of VALORANT’s beta | Who pioneered each VALORANT agent

The reaction to Reyna online seems to be very positive. Pro player Lucas “Mendo” Håkansson responded to the video by saying, “reyna main reporting in.”

ESPN Esports will present a 12-hour livestream on June 1 ahead of the game’s release, featuring interviews with developers, pro players, team owners, casters, a live skin design and much more. It will take place from noon to midnight ET on twitch.tv/espnesports.