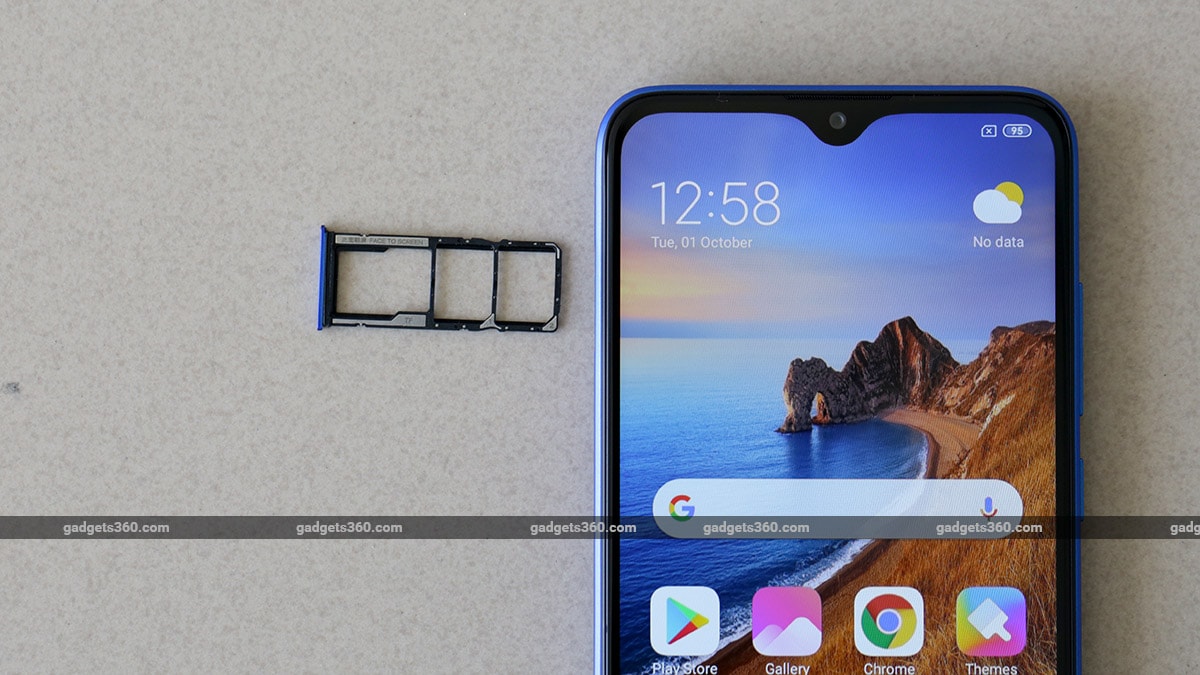 Redmi 9A, a watered-down version of the Redmi 9 and the successor to the Redmi 8A, may debut in the coming days. While Xiaomi is yet to provide an official confirmation, a listing on the database of the Compulsory Certification of China (3C) has surfaced online that suggests the development of the new Redmi phone. The handset appears with a model number M2006C3LC, which is believed to be associated with one of the Redmi 9A variants. The new development comes just days after another Redmi 9A variant was purportedly spotted on the US Federal Communications Commission (FCC) site.

As per the listing available on the 3C website, the Redmi phone carrying the model number M2006C3LC has 10W charging support. This indicates that the new model would be an entry-level offering. Also, the listing has June 23 as the certification issue date, suggesting the phone as a new model.

There aren’t any clear references of the Redmi 9A, though the given model number seems to have a relation with the Redmi phone that surfaced on the FCC site with a model number M2006C3LG. That phone was said to be the Redmi 9A. Thus, it is likely that the new model could just be a variant of the upcoming Redmi phone.

As per the details leaked on the Web, the Redmi 9A would feature an over 6.5-inch display and come with a multi-rear camera setup. The phone also speculated to have a single-band, 2.4G Wi-Fi connectivity and 4G support. Further, some reports claimed that it would be powered by a MediaTek Helio G25 SoC, along with 3GB of RAM. The Redmi model is also said to have a 5,000mAh battery and include a fingerprint sensor at the back.