The new Realme X3 series is all about providing a flagship smartphone experience, with a strong focus on the cameras, while keeping the pricing as aggressive as possible. Realme has just announced the X3 and X3 SuperZoom smartphones, and today, we’ll take a quick first look at the latter.

The Realme X3 SuperZoom boasts of a periscope-style telephoto camera, which we’ve usually seen in phones that cost a lot more. It enables 60x hybrid zoom, which is impressive given the phone’s pricing. There are also plenty of other flagship-level features such as a 120Hz display, fast RAM and storage, a powerful processor, and fast charging.

We start with the design. Apart from the Realme X (Review), which had a pop-up selfie camera, most of Realme’s line-up follows similar design principles. Where Realme does innovate is in the patterns on the backs of its phones. Every new model has a slightly different finish or design on the back, which helps keep things fresh. Realme sent me the Arctic White colour of the X3 SuperZoom, which I think looks really good. The matte finish has a satin-like texture, and the hues change subtly depending on the angle you look at it. It actually reminds me a lot of the OnePlus 6 Silk White edition.

Build quality seems very good too, and there are rounded corners and edges all over, so the X3 SuperZoom is comfortable to hold. It is a bit large and heavy though, weighing 202g. Button placement is convenient, and the X3 SuperZoom has a capacitive fingerprint sensor in the power button on the right, which works as expected.

Realme has skipped the in-display sensor since this phone has an LCD panel, rather than an AMOLED one. The display in question is a 6.6-inch panel, with a full-HD+ resolution and a 120Hz refresh rate. This is the highest refresh rate yet on a Realme device. 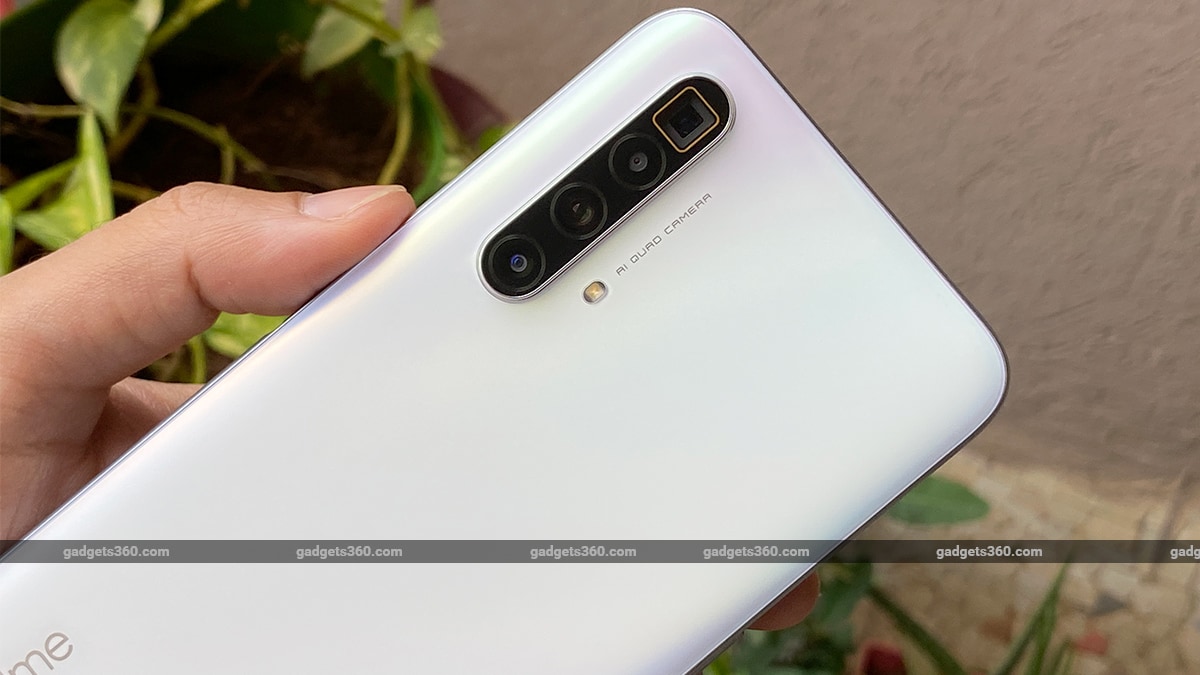 The Realme X3 SuperZoom has a periscope-style telephoto camera

In the little time I spent using the X3 SuperZoom, I saw that the display can get really bright and colours are punchy. However, to truly enjoy any content, the brightness level needs to be pushed quite high. When using this phone indoors at medium to low brightness, the screen feels a little dull.

Realme UI feels snappy and fluid thanks to the high refresh rate, and I will be testing this further with games too, so keep an eye out for the full review, coming soon.

Part of the snappiness of Android also has to do with the processor. The X3 SuperZoom uses the Qualcomm Snapdragon 855+ SoC, which is currently the fastest non-5G SoC for Android phones out there. Realme also claims that this phone can push out the highest AnTuTu score, compared to any other phone with the same chip. So far, the SoC has been performing well and I haven’t noticed any heating problems, but I’ll have my final report about this in the full review.

Other features include a 4,200mAh battery with 30W ‘Dart Charge’ fast charging, a single bottom-firing speaker, and support for the usual wireless and navigation systems. I do wish Realme had included the faster 50W charging and stereo speakers that you get with the Realme X2 Pro (Review). 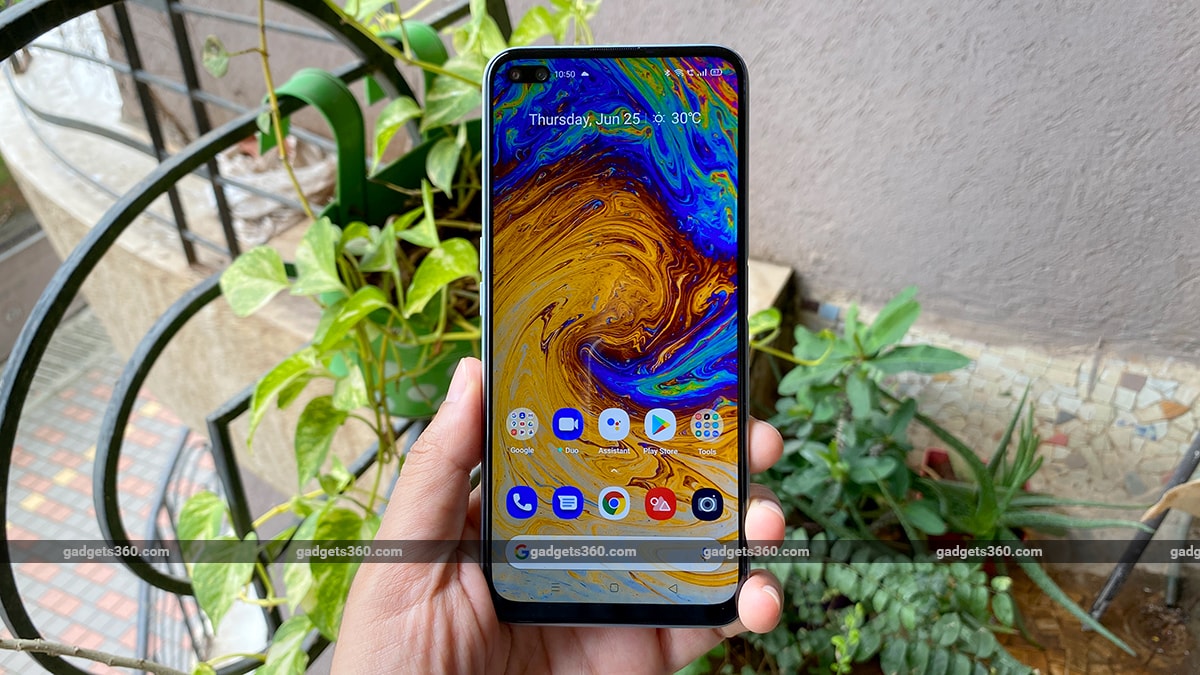 The Realme X3 SuperZoom packs in plenty of high-end features, for its relatively low price

Okay, let’s get to the main party trick of the X3 SuperZoom — the periscopic zoom camera. The overall camera setup is similar to what you get on the Realme X50 Pro 5G (Review), with the main change being the telephoto camera. Realme has used an 8-megapixel sensor with a periscope-style lens, the kind you get on the Huawei P30 Pro (Review) and Samsung Galaxy S20 Ultra (Review). It is capable of an impressive 5x optical zoom, and can go all the way to 60x hybrid zoom. I still have a lot of testing to do, but the initial samples I’ve shot definitely look promising. It’ll be fun to see how the Realme X3 SuperZoom compares to the OnePlus 8 Pro (Review) and Samsung Galaxy S20+ (Review).

Realme has also added new features in the camera app. There are now multiple settings within Night mode to choose from, including something called Starry mode. Like the Google Pixel 4’s Astrophotography mode, Realme claims that this will allow you to capture stars in the sky, constellations, etc. A clear night sky is a prerequisite for such a shot, so i hope that the rain gods are kind to me while I’ll be testing this out over the next few days.

The Realme X3 SuperZoom starts at Rs. 27,999, which is a very aggressive price when you consider the entire package on offer. We will be testing its cameras, battery life, and overall performance further over the next few days, so stay tuned for the full review, coming soon.

Is Realme TV the best TV under Rs. 15,000 in India? We discussed this on Orbital, our weekly technology podcast, which you can subscribe to via Apple Podcasts or RSS, download the episode, or just hit the play button below.