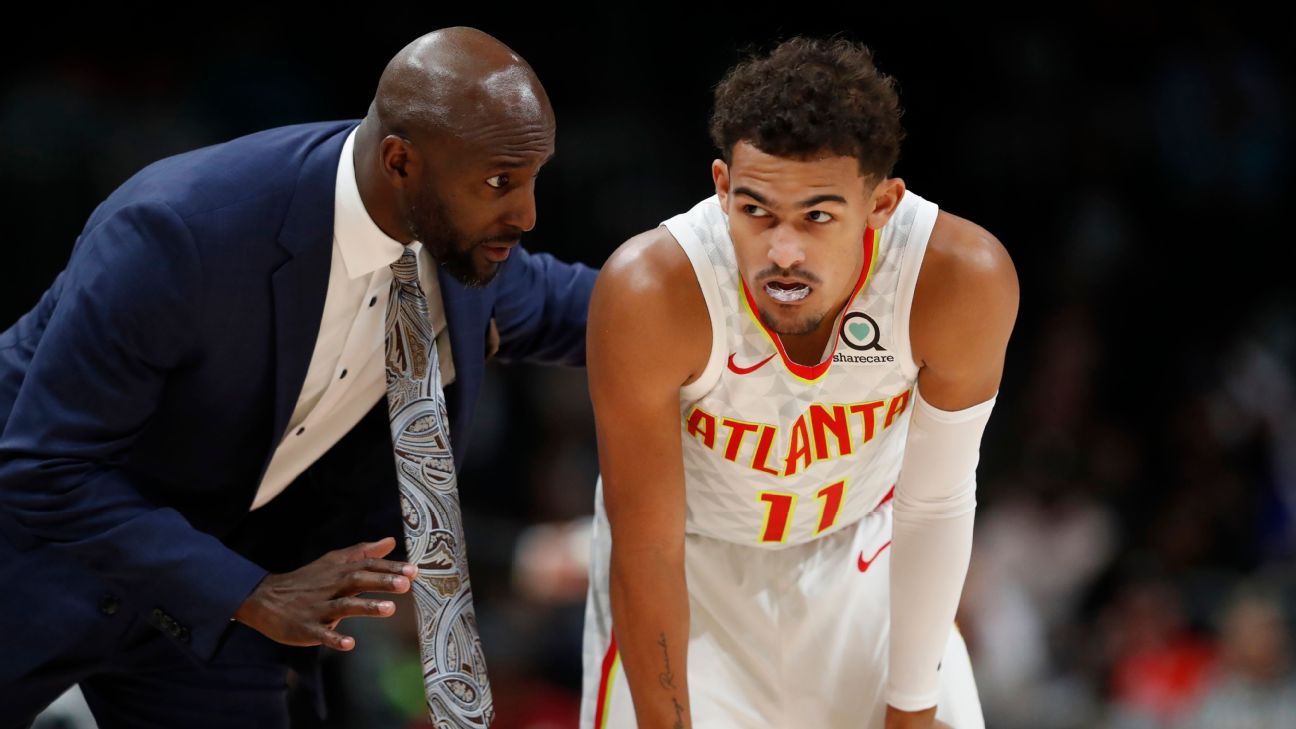 Atlanta’s Lloyd Pierce, a coach for one of eight teams outside the 22-team plan that reportedly has growing support for the NBA’s restart in Orlando, Florida, says the exclusion would be damaging for his Hawks.

Pierce, in an interview on ESPN’s The Jump that aired Tuesday, insisted game competition continues to be crucial for the Hawks’ development and wants them to play upon the NBA’s return.

“I coach the youngest team in the NBA,” Pierce said. “And the biggest thing we can benefit from is playing basketball, and the game has been taken away from all of us at this point.”

The NBA has examined several scenarios for a return to play. Sources have told ESPN a plan to bring 22 teams to Disney’s ESPN Wide World of Sports Complex in July has growing support and that bringing back all 30 teams is no longer believed to be in consideration. The league’s board of governors is slated to vote on the format return Thursday.

“If the season is going to resume and we’re still not a part of it, it hurts our growth, it hurts our product, it hurts our ability to continue the momentum that we need going into next season,” Pierce said in an interview with The Jump’s Rachel Nichols.

The Hawks, with the fourth-worst record in the NBA, would be among eight teams outside the cut in the 22-game format.

“We’re on our Zoom meetings, Thursdays and Sundays, and our guys want to do it,” Pierce added. “But we also understand there’s so many scenarios, and we’re all anxiously waiting to find out where we sit in that. And then whatever the course of action that happens, we’ll continue to find ways to get better as an organization with our guys.”