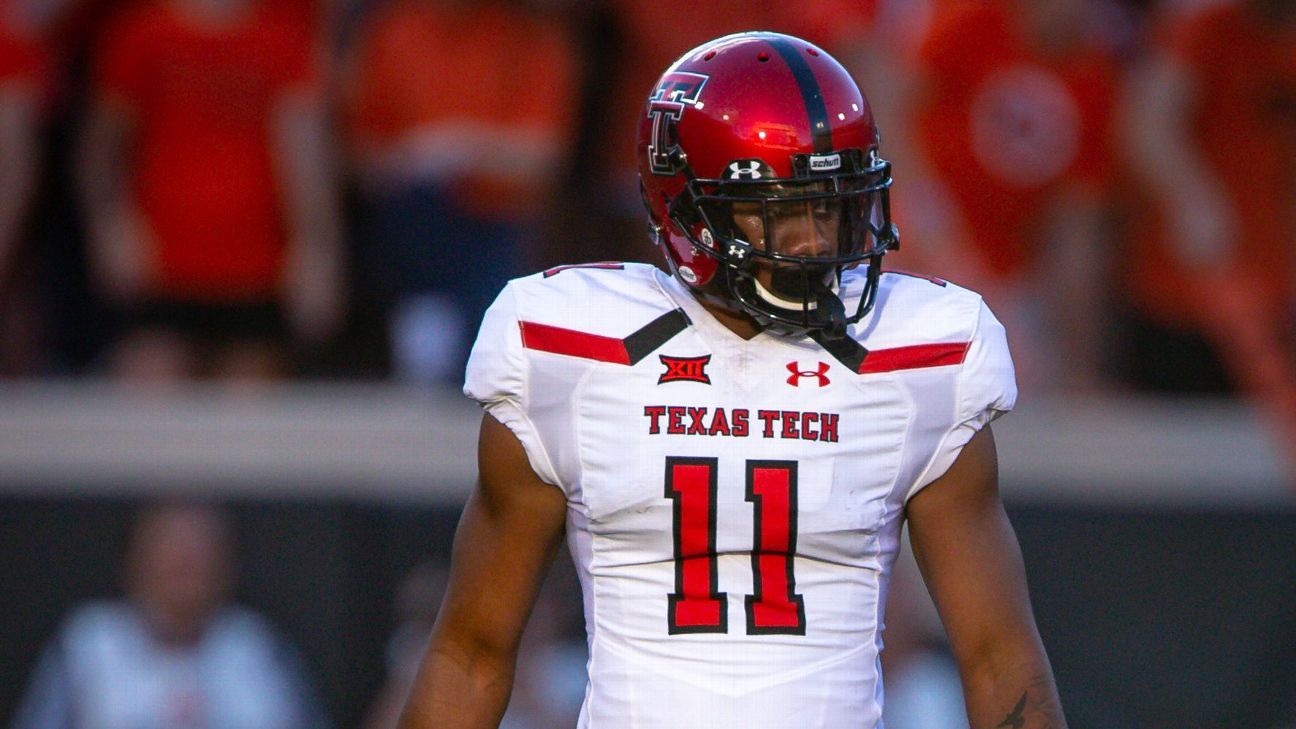 Oklahoma State linebacker Amen Ogbongbemiga said Tuesday that he tested positive for COVID-19 after attending a protest in Tulsa, Oklahoma.

Ogbongbemiga, a second-team All-Big 12 selection last year, made the announcement on Twitter.

After attending a protest in Tulsa AND being well protective of myself, I have tested positive for COVID-19. Please, if you are going to protest, take care of yourself and stay safe.

Ogbongbemiga was one of 30 players to return to campus on Monday, the first phase of Oklahoma State athletes returning to campus in the midst of the coronavirus pandemic. All of those players, as well as coaches and other staff members, were tested for the coronavirus, a source told ESPN.

According to the school protocol, Ogbongbemiga’s quarantine will follow local and state health department and university guidelines, and he will be monitored by the team physician, athletic training staff and any other medical consultants. The protocol also says the school will begin contact tracing, starting with Ogbongbemiga’s “cohort/workout group.”

Players are returning to campus in preparation for a June 15 return to activities; the Big 12 announced recently that football teams can began voluntary workouts on that date. The conference had instituted a moratorium on all athletic activities in the midst of the pandemic.

Ogbongbemiga, who will be a senior this fall, was voted the team’s defensive MVP last year and ranked sixth in the Big 12 with 100 tackles. He led the team and was fifth in the conference in tackles for loss, with 15.5.

In April, Oklahoma State coach Mike Gundy drew criticism for a teleconference in which he said he hoped to have his players back on May 1. He also said, at the time, that if somebody were to test positive after returning to work, that person would be “quarantined just like we do people that get the flu.”

The Cowboys are ranked No. 12 in ESPN’s latest Way-Too-Early Top 25.