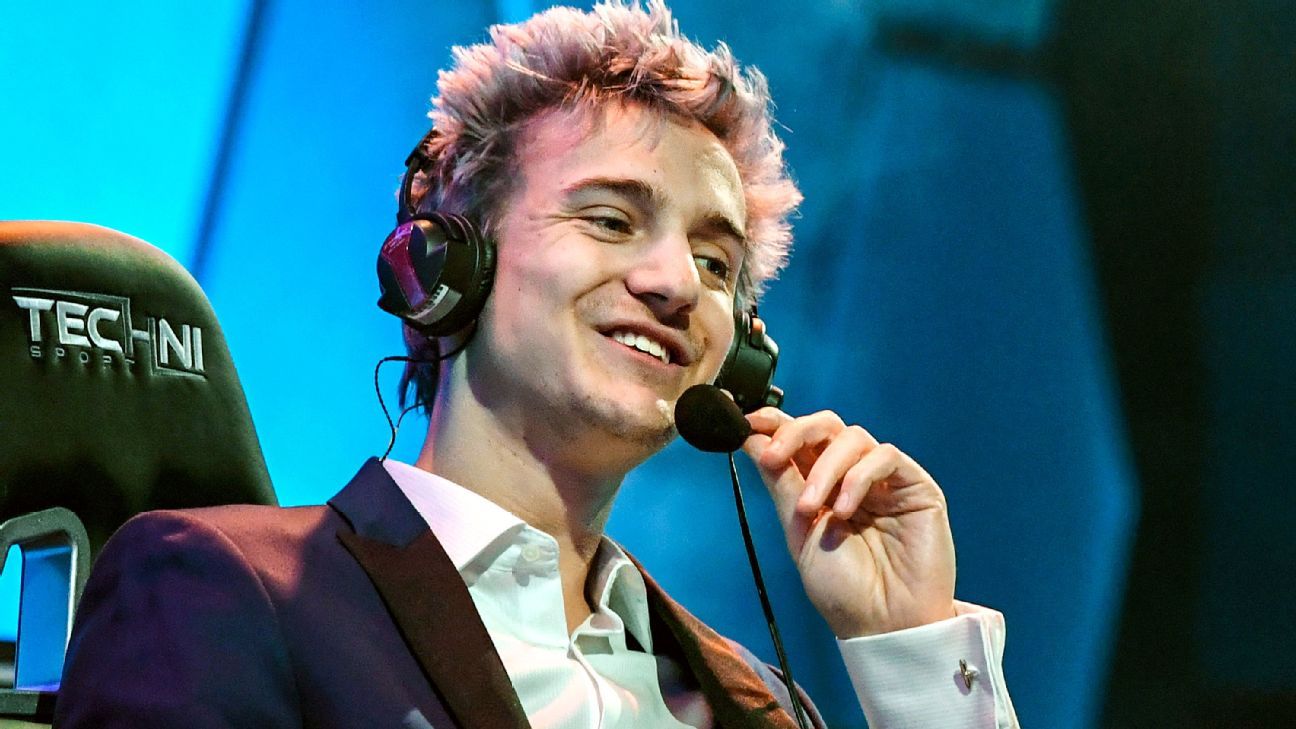 The most well-known Fortnite player in the world is ready to test himself in a new video game.

T1 announced Monday that Tyler “Ninja” Blevins will be captaining a team under the aptly named “Team Ninja” banner for the T1 x Nerd Street Gamers Showdown, a professional VALORANT tournament. As part of the game developer’s Ignition Series, the Showdown is the biggest tournament to date for the game that officially released June 2, with 16 top teams from the North American region competing for a share of a $50,000 prize pool.

Team Ninja is the next team joining us in the T1 x NSG VALORANT Showdown, presented by @Samsung Odyssey!@Ninja @sonii @Morgausse_ @GregoFPS @TheUltraLex

Ninja’s team for the T1 x Nerd Street Gamers Showdown is a mixture of first-person shooting game veterans and Fortnite standouts, including Austin “Morgausse” Etue, who won the Fortnite Summer Skirmish Series championship in 2019. Morgausse outlasted a field of hundreds to take home the first-place trophy and $225,000. Like Ninja, he’s looking to establish himself early in the new esport of VALORANT after a successful Fortnite career.

“I feel like a lot of people sleep on Ninja because he’s a content creator, but our team is full of grinders,” Morgausse said. “I’m excited to pop off with the boys.”

Team Ninja competed recently in a VALORANT tournament, the $10,000 Lof x DTS Invitational Series. The team advanced through a qualifier bracket and made it through the quarterfinals before falling to TSM in the semifinals. TSM, the winningest squad thus far during VALORANT’s short lifecycle, has also been invited to the T1 x Nerd Street Gamers Showdown, making way for a possible rematch.

The T1 x Nerd Street Gamers Showdown kicks off at 5 p.m. ET Friday on Twitch, the platform on which Ninja made his name before signing an exclusive streaming contract for Mixer in 2019. Ninja has not announced on what platform he will be streaming next.