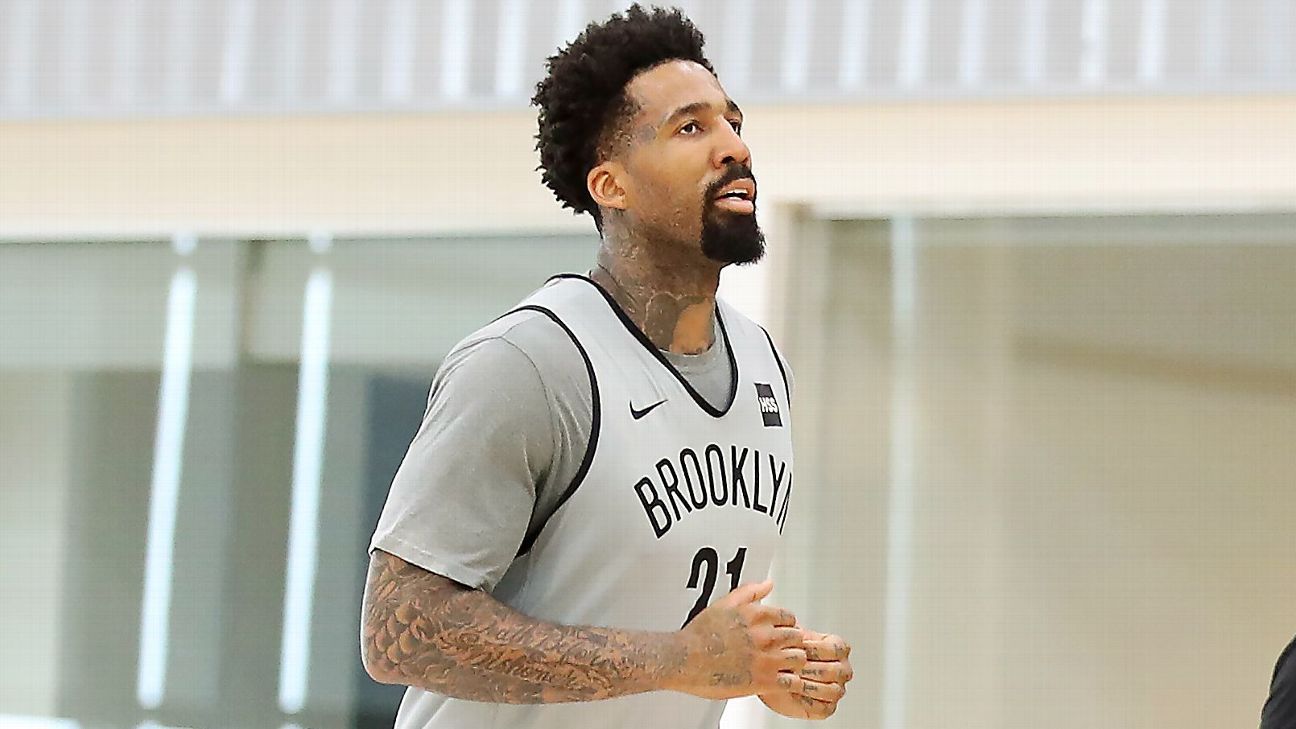 NEW YORK — Brooklyn Nets forward Wilson Chandler has informed the team that he is opting out of playing in Orlando.

Chandler cited spending more time with his family — particularly his grandmother, who raised him, and three children — as the primary reason for sitting out.

“As difficult as it will be to not be with my teammates, the health and well-being of my family has to come first,” Chandler told ESPN Sunday afternoon. “Thank you to the Nets organization for understanding and supporting me in this decision, and I will be watching and rooting for our team in Orlando.”

Chandler, who is on a one-year contract with the Nets, played in 35 games during the 2019-20 season. He was suspended for the first 25 games of Brooklyn’s season, after testing positive for a banned substance in August. While he spent most of the season coming off the bench, Chandler started in the Nets’ last three games before the hiatus. Brooklyn was 3-0 in that time, including a narrow win over the Lakers in Staples Center.

He averaged 5.9 points and 4.1 rebounds per game, and shot 40.1 percent from the field. Forwards Rodions Kurucs and Taurean Prince will likely absorb some of Chandler’s minutes.

Trevor Ariza, Davis Bertans, Avery Bradley and Willie Cauley-Stein have also told their respective teams that they will not be playing in the resumption of the season. Teams are scheduled to begin arriving in Orlando on July 7. The Nets are scheduled to resume their season against the Magic on July 31.