Major League Soccer unveiled its plans for returning to play in the wake of the coronavirus pandemic, with the league set to resume on July 8 with what it is calling the MLS is Back Tournament.

All 26 MLS teams will participate in the competition, which will be held at the ESPN Wide World of Sports Complex at the Walt Disney World Resort, just outside Orlando, Florida. (ESPN is owned by The Walt Disney Company.)

“We are pleased to team up with Disney to relaunch the 2020 MLS season and get back to playing soccer,” MLS commissioner Don Garber said. “The opportunity to have all 26 clubs in a controlled environment enables us to help protect the health of our players, coaches and staff as we return to play.”

Teams will head to Orlando starting on June 24, though arrival dates will vary because most teams will prefer to train in their home market. Teams must arrive no later than seven days before their first match.

MLS has been shut down because of the pandemic since March 12, when the regular season was just two matches old. Teams have gradually returned to training, though local restrictions have delayed the return in some instances. The San Jose Earthquakes resumed training on Tuesday, making them the last MLS team to get back on the practice field.

The tournament will consist of a group stage with each team playing three matches, followed by a knockout stage. The final will be played Aug. 11. The teams will be divided into a total of six groups, with the top two teams in each group, plus the four best third-place finishers qualifying for the round of 16.

As the host club, Orlando City SC will be given the top seed in Group A, which will be the six-team group, and will play in the first match on July 8. The five remaining seeds will be the four semifinalists from the 2019 MLS Cup playoffs — Atlanta United, LAFC, Seattle Sounders FC and Toronto FC — and Real Salt Lake, which had the next-highest points total in the Western Conference from the 2019 season. The draw for the tournament is Thursday at 3:30 p.m. ET. 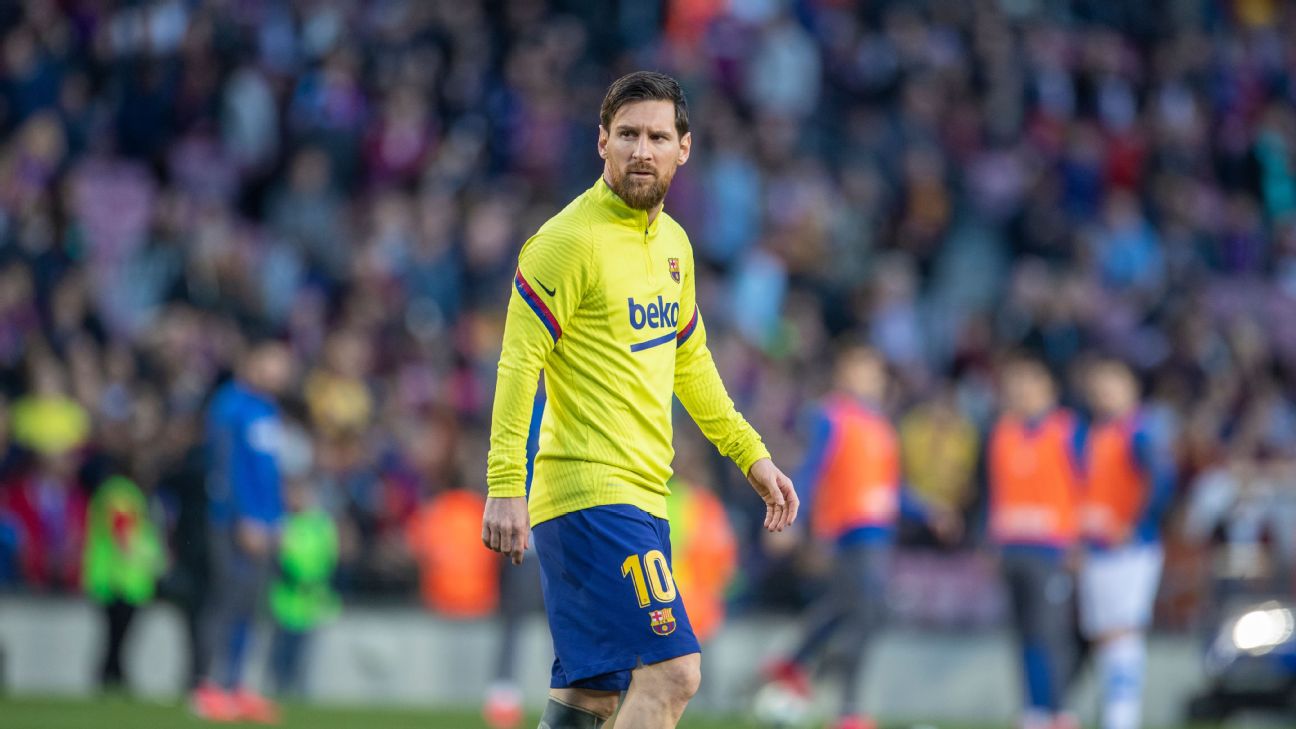 All of the group stage matches will count in the regular-season standings, with the winner of the tournament earning a spot in the CONCACAF Champions League, regardless of whether it is a U.S. or Canadian club. The winner would replace the berth previously awarded to the MLS regular-season points leader in the conference opposite of the 2020 Supporters’ Shield winner. In addition to matches that count in the regular-season standings and the Champions League berth, players will have the opportunity to earn additional bonuses as part of a $1.1 million prize pool. All told, 54 games will be played over four weeks.

Once the MLS is Back Tournament is over, MLS plans to continue its regular season with a revised schedule in home markets, followed by the MLS Cup playoffs and the 25th MLS Cup. The dates are still to be determined for the playoffs and MLS Cup, while the final number of matches and the schedule for the remainder of the 2020 MLS regular season will be announced in the coming weeks.

In a bid to maintain the health and safety of players, staff and other support personnel, MLS, in conjunction with the league’s infectious disease experts, have developed a COVID-19 testing plan that will be implemented for the entire MLS is Back Tournament. In addition, MLS will make a contribution of serology (antibodies) tests to Central Florida residents beginning June 18.