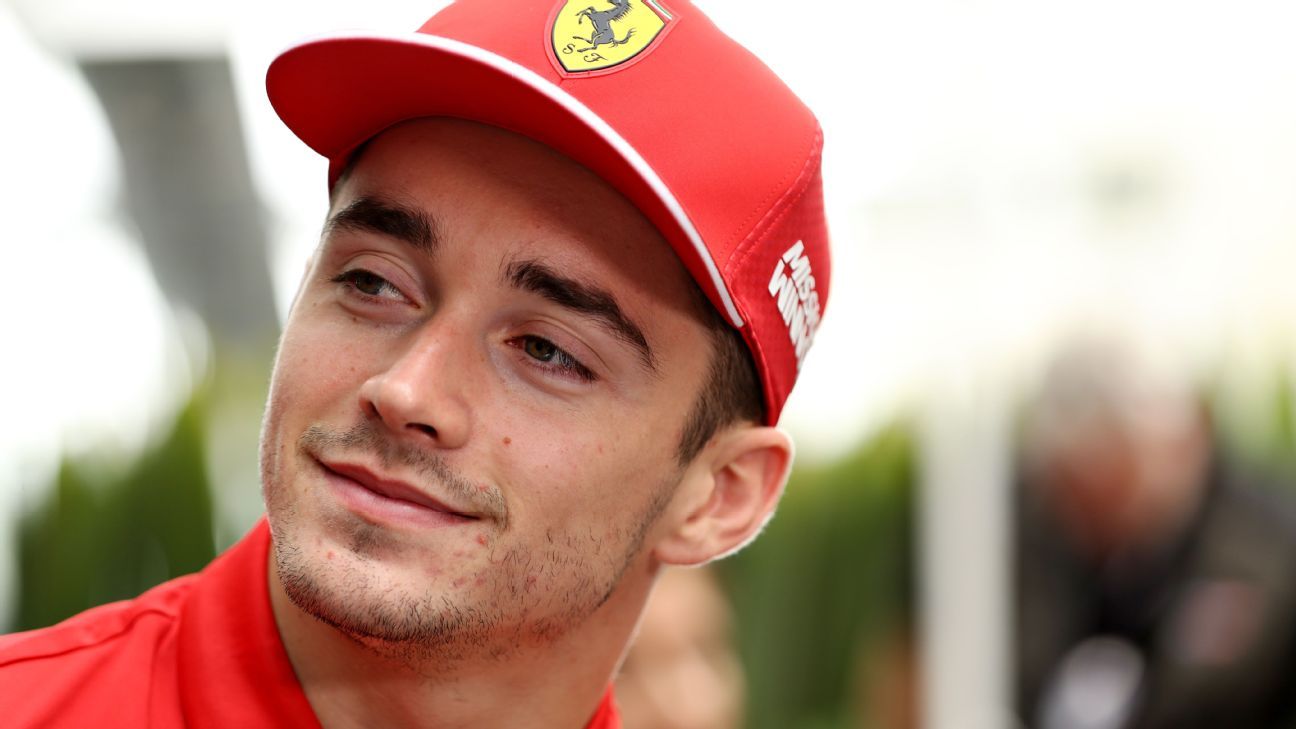 Leclerc was driving in the GTE class in a Ferrari 488 but his race was ruined by server issues, which at one point left his car upside down in the pit-lane. The Monaco native finished 18th.

I don’t know if I should laugh or cry…
Finally managed to get back into the race, out of the pits and the car rolled on it’s own pic.twitter.com/lKUfaffmj4

Despite those issues, the three-time F1 race winner enjoyed the whole experience.

Thanks for being with me during the whole 24 hours guys !!
The first 8/9 hours were very fun battling for positions. After the server problem, it was more about finishing the race and that’s it but still fun.
Now I just want to do the real Le Mans though 😍

The Le Mans virtual event took place in place of the real thing, which was supposed to be held at the Le Sarthe circuit on June 13/14. Due to the Covid-19 pandemic it has been rescheduled to September 19/20.

Server issues also hurt two of Leclerc’s current F1 rivals, Red Bull’s Max Verstappen and McLaren’s Lando Norris, who teamed up together with Redline. They were allowed to join the race after the final red flag period but finished in 25th.

Two-time F1 champion and Le Mans winner Fernando Alonso teamed up with Rubens Barrichello but their entry hit trouble in the first hour when their car ran out of fuel in the first hour. Alonso had to serve a penalty for a collision with Simona de Silvestro but had to serve it at his first stop rather than take on fuel. Like Verstappen/Norris entry, Alonso/Barrichello was reinstated.

Alonso had already logged off and gone out for a cycle when he was put back into the race.

The two former Ferrari drivers ended the race in 17th.