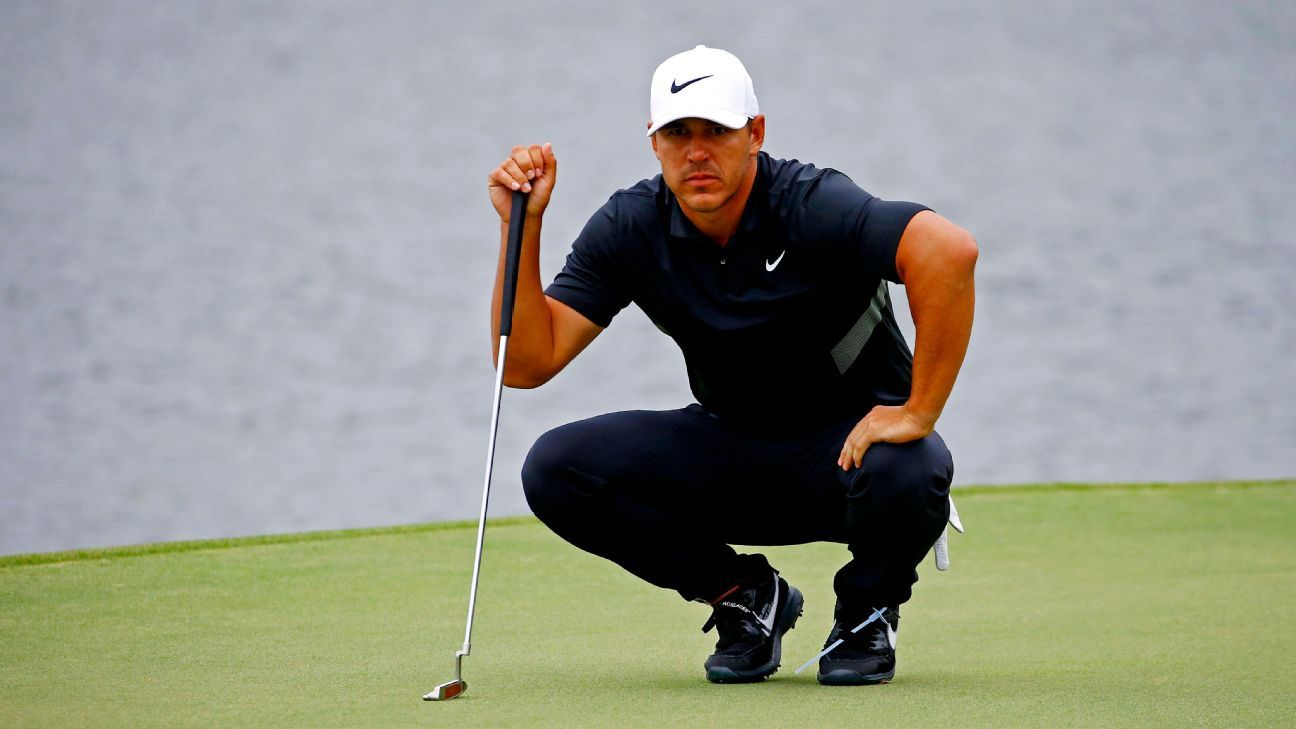 Brooks Koepka will withdraw from the Travelers Championship after his caddie, Ricky Elliott, tested positive for the coronavirus.

According to the PGA Tour, Koepka had not officially pulled out of this weekend’s tournament in Cromwell, Connecticut, but was planning to do so, according to Golfweek, which interviewed the golfer.

“I’m going to pull out to protect everybody else,” Koepka told Golfweek. “I think it’s the right thing to do. I don’t want to risk anyone’s life if they have respiratory issues or underlying conditions. The only way this Tour can continue is if guys do this sort of thing and be proactive about it.”

Koepka, coach Claude Harmon III and Elliott originally tested negative on Monday after arriving at the Travelers, but they all took another test after learning that Graeme McDowell‘s caddie, Ken Comboy, had tested positive.

Koepka told Golfweek that Elliott’s second test was the only one to come back positive.

McDowell and Koepka played a practice round at TPC River Highlands on Tuesday, and McDowell, though he tested negative, withdrew from the tournament Wednesday.

“We all got tested Monday — myself, Claude and Ricky,” Koepka said. “We had no symptoms. Nothing. Ricky has my full support in this. I feel bad for him. We’ve got to do everything we can not to spread it. We have to protect the field. That’s why we have these rules.”

Koepka, the fourth-ranked player in the world, is coming off a seventh-place finish at the RBC Heritage. He spoke Tuesday at the Travelers about how he was taking the coronavirus pandemic seriously.

“I’ve told everybody on my team they’re pretty much on lockdown,” Koepka said. “If they don’t want to do that, then they don’t have to be with us. It’s pretty simple. I told Claude, I’ve got my chef that’s traveling with me, and I brought basically my own gym — I brought free weights, bands. Everything you see in a gym, we’ve brought. There’s no reason that anybody should leave the house. The chef obviously leaves the house to go get food, but that’s about it. But she’s still using the best face mask, everything she can when she gets back, washing her hands, doing all these things, and just trying to limit our exposure. I think that’s been the big thing.

“I’ve had three months off with an injury, three months off with sitting at home because of COVID, so there’s no — I’ve been eager to go play. I’ve been dying to get out here and do what I do, and I love playing, I love competing, and there’s no reason for me to go out and do anything other than come to the golf course. I mean, I don’t come in the clubhouse at all unless for this interview. I’ve been staying outside, just going to my house and that’s it. I’m not hanging around guys. I don’t really feel like doing much, just hanging around my team.”

The only time a member of the team left that bubble was on June 15 — the Monday after the Charles Schwab Challenge.

Elliott, who like McDowell is from Northern Ireland, joined Comboy at a funeral of a close friend in Orlando, Florida. McDowell told Golfweek that Comboy believes he might have been exposed to the virus when traveling back to Orlando after McDowell missed the cut in Fort Worth, Texas.

Nick Watney last week became the first PGA Tour player to test positive for the virus, and Cameron Champ tested positive on Tuesday at the Travelers.