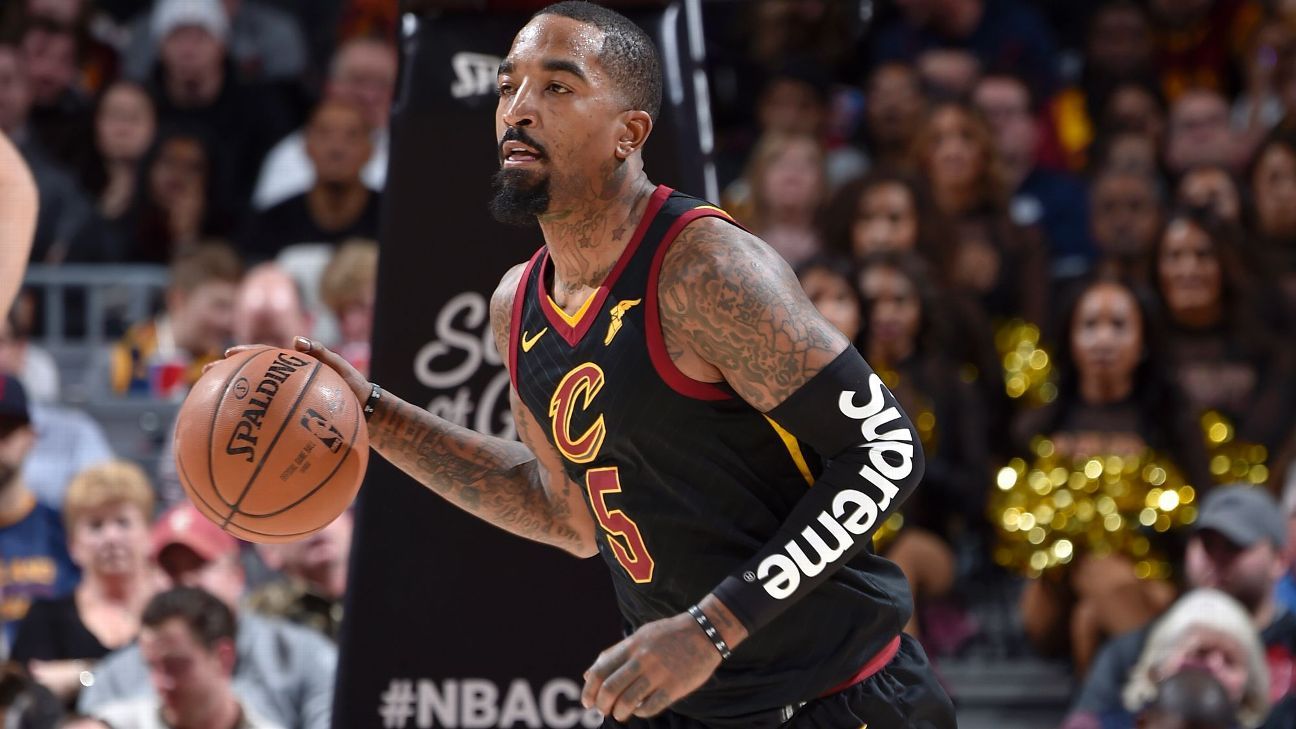 Former Cleveland Cavaliers guard JR Smith is seen in video published by TMZ Sports on Sunday beating up a man who allegedly damaged his truck during the protests in Los Angeles over the death of George Floyd.

Smith is seen kicking the man when he is on the ground and then punching him when he gets up. Then the man runs away. The man broke a window on Smith’s vehicle, Smith said in a video posted online.

Smith said he was parked in a residential area and not near any stores where looting took place during the protests.

“I chased him down and whupped his ass,” Smith said.

Smith said in the video that he wanted to make it clear that his retaliation against the man, who is white, was not racially motivated.

The 34-year-old Smith, a 15-year NBA veteran, played in 11 games for the Cavaliers last season. He has not been on a roster this season.

Los Angeles is one of several cities in the United States where protests have taken place over the death of Floyd, a black man who died last week in Minneapolis after Derek Chauvin, a white police officer, kneeled on his neck for several minutes.