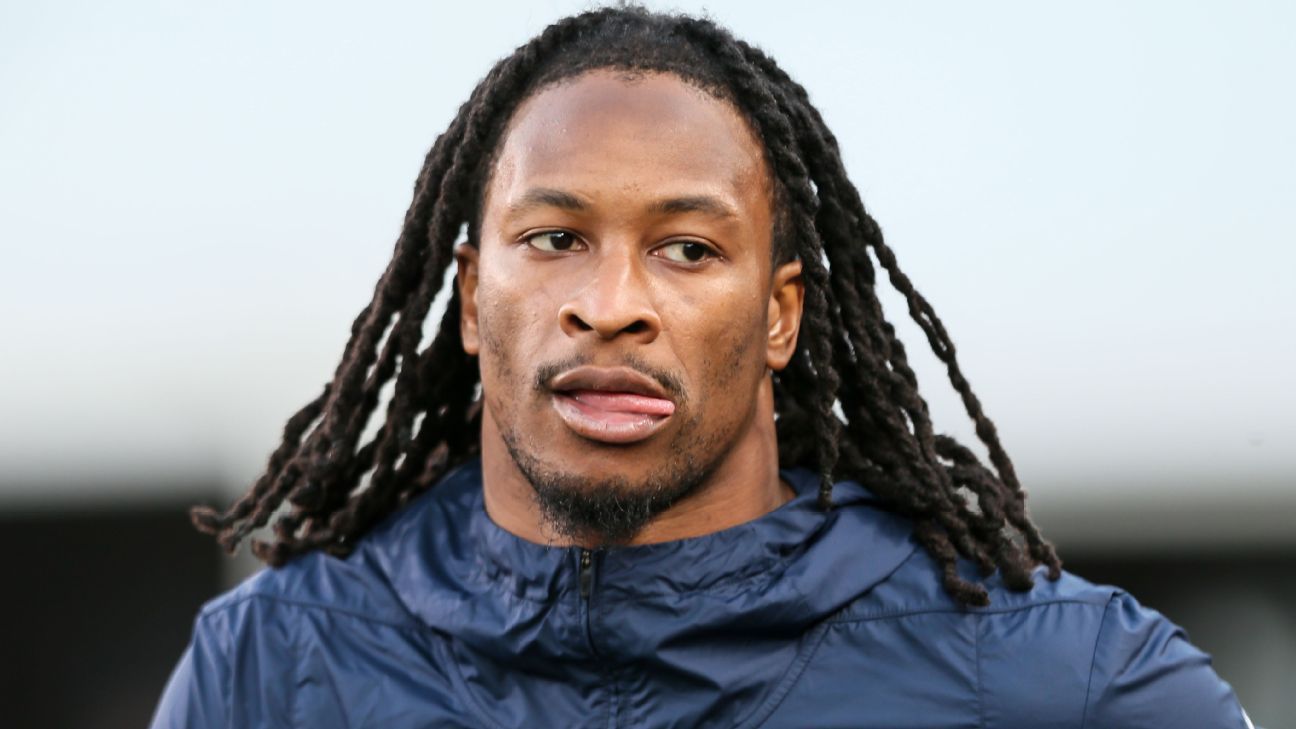 Although new players such as Gurley are prohibited from being at the team facility because of the coronavirus pandemic, the NFL said such players could have physicals completed at the office of the team physician.

Gurley previously expressed no concern about passing the physical despite lingering questions about his surgically repaired left knee. Upon joining the Falcons, Gurley told reporters, “I didn’t tear my ACL last year. This was six years ago. So, just been able to maintain that and just keep going each year.”

Gurley pointed to how he played in 15 of 16 games last season while with the Los Angeles Rams, although his touches decreased. The Rams never confirmed reports about Gurley having an arthritic condition in the knee, but they released Gurley on March 19 due to cap constraints. They made Gurley, the 2017 NFL Offensive Player Year, the highest-paid running back in NFL history before the 2018 season with a four-year, $60 million extension that included $45 million guaranteed.

The Falcons signed Gurley with hopes he would inject life into a running game that ranked 30th in the league last season. Two-time Pro Bowl running back Devonta Freeman was released, and the Falcons needed another productive back to run behind quarterback Matt Ryan. Gurley, a former University of Georgia star, was a natural fit despite the chatter about his knee.

Falcons general manager Thomas Dimitroff expressed confidence Gurley would pass his physical. Some skepticism followed when offensive coordinator Dirk Koetter, asked about Gurley, responded, “His accolades speak for themselves. We just have to see how healthy he is and how consistently he can do it. He can still do it. It’s just a matter of how often he can do it.”

The Falcons won’t need Gurley to carry the full load with Ito Smith, Brian Hill, and Qadree Ollison also in the backfield.

Ryan recently worked out with Gurley in California and was impressed.

“I’ve gotten to work with Todd and he’s awesome,” Ryan told ESPN. “Really, really good guy. A hard worker. He’s super-smart. The stuff I was telling him one day, the next day he had it done. I was really impressed with his ability to retain information. You don’t have to tell him twice. He’s on it.”

Falcons coaches have returned to the team facility, but the league is still in the process of determining when to allow the players to return during the pandemic.