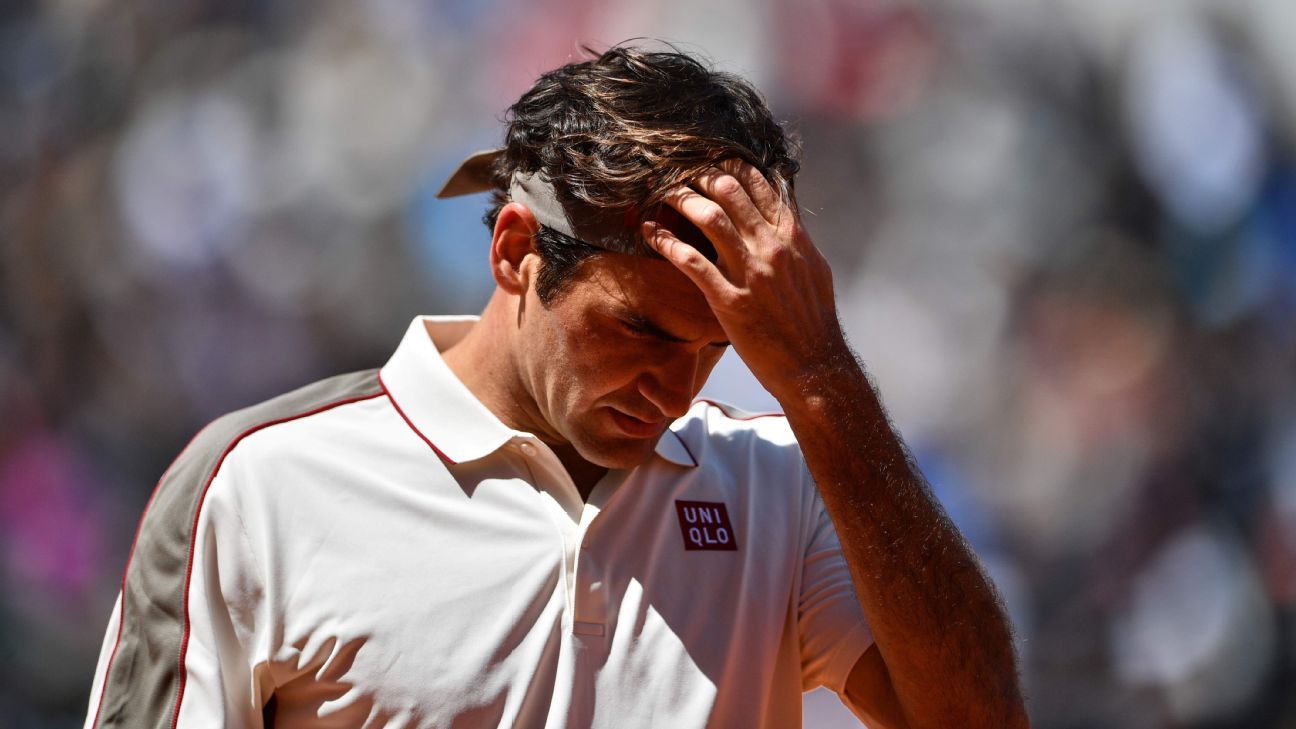 LONDON — Roger Federer will be out of competitive tennis until the start of the 2021 season because of a setback in his recovery from surgery on his right knee.

The 20-time Grand Slam champion on Wednesday posted a statement to Twitter to confirm he’ll be out of action for the rest of 2020.

Federer, 38, underwent arthroscopic knee surgery in February that would have forced him to miss the clay-court season, including the French Open, had the tour not been suspended in March amid the coronavirus pandemic. The French Open, originally scheduled for May, was postponed to September, and Wimbledon was canceled for the first time since World War II.

The Swiss great wrote on Twitter that following a setback in his initial rehabilitation from the February surgery, he “had to have an additional quick arthroscopic procedure on my right knee.”

In 2016, Federer took off the latter half of the season, missing the Summer Olympics and US Open, to fully recover from a left knee injury that had plagued him for the majority of the year. He came back to win the Australian Open in January 2017, defeating Rafael Nadal in five sets while ranked No. 17, his lowest ranking in more than 15 years. Federer went on to win Wimbledon without dropping a set for his 19th major title.

“Much like I did leading up the 2017 season, I plan to take the necessary time to be 100% ready to play at my highest level,” Federer wrote in his post. “I will be missing my fans and the tour dearly but, I will look forward to seeing everyone back on tour at the start of the 2021 season.”

His most recent Grand Slam title came in 2018 at the Australian Open.