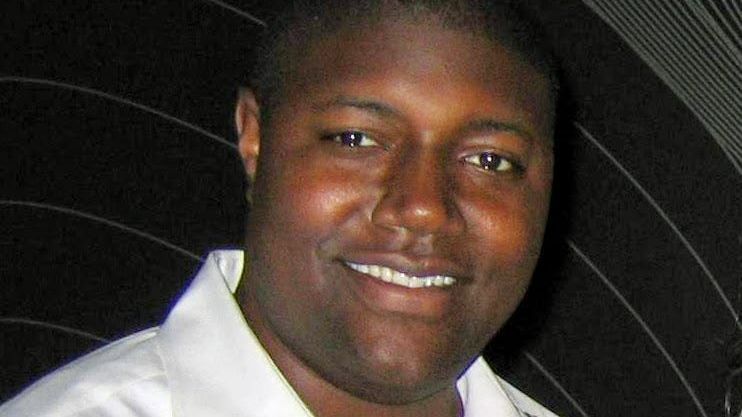 Former Indiana football player Chris Beaty was shot and killed Saturday night in Indianapolis during a violent weekend in the city.

Beaty suffered multiple gunshot wounds during a shooting late Saturday night at a downtown intersection. He was pronounced dead at the scene. He was 38.

Beaty played offensive line at Indiana from 2000 to 2004. He also played for three state championship-winning teams at Cathedral High School in Indianapolis. Beaty had managed several nightclubs in the city and opened his own events promotion company, Fresh Marketing LLC, in 2011.

Indianapolis police could not confirm if the shooting was connected to downtown demonstrations about George Floyd and other police-involved deaths. An 18-year-old man also was shot and killed during a separate downtown incident early Sunday.

“I am at a loss for words,” Indiana coach Tom Allen said in a statement. “The news of the passing of Chris Beaty is just devastating. Since I returned home to coach at Indiana, Chris embraced me, encouraged me and supported me! His passion for life and Indiana Football energized me every time we were together.

“He was one of our first alumni that displayed his unwavering support for what we are building here at Indiana and how we are building it. I am so heartbroken for his family and he will be deeply missed by all those that were blessed to call him a friend!”

R.I.P Chris Beaty
Was great guy, we had some good times at IU. You will be truly missed bro.

Very sad and horrible news. We all take responsibility if we don’t make a difference. We’re part of the problem or part of the solution there are no other choices. So sad. https://t.co/HrdK04wSbv

Former Indiana coach Cam Cameron described Beaty to the Indianapolis Star as “one of the finest young men I’ve ever been around.”