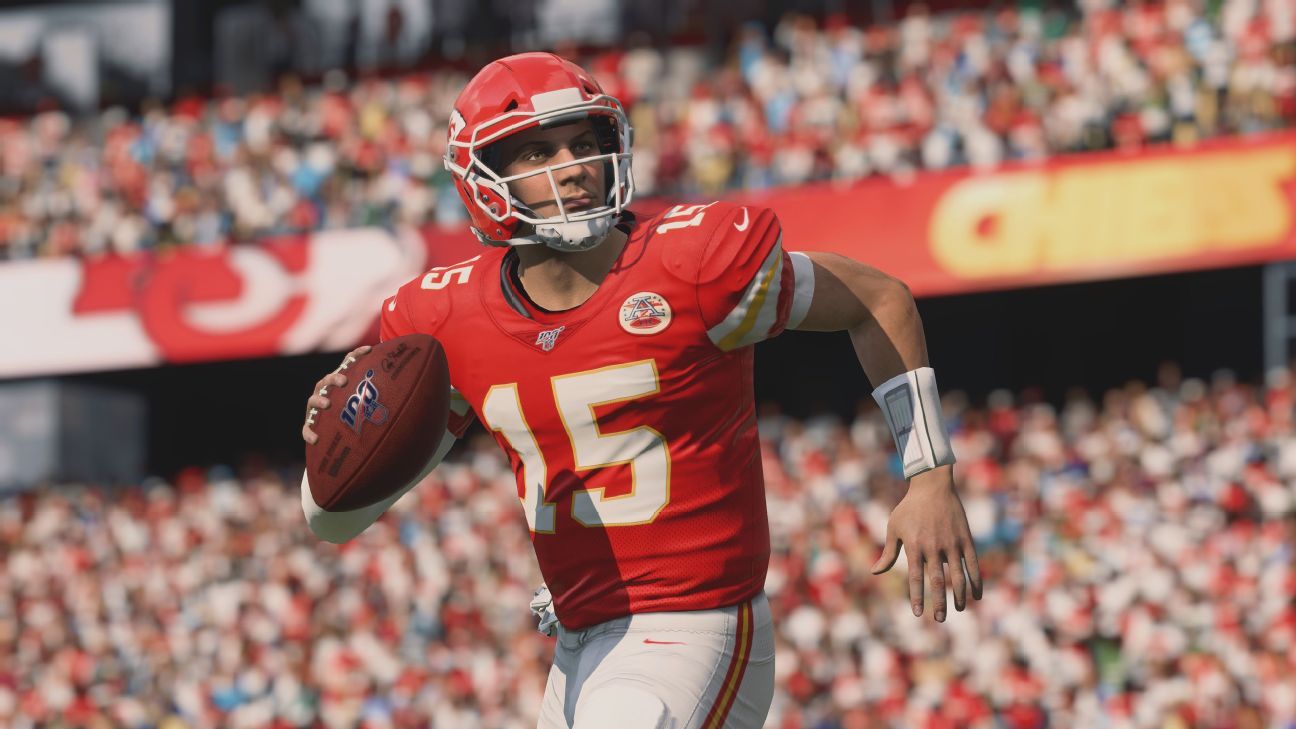 EA Sports is postponing a first look at Madden NFL 2021 planned for Monday in light of the protests in Minneapolis and around the country over the death of George Floyd.

“We stand with our African American / Black community of friends, players, colleagues and partners,” EA Sports said in a statement on social media Sunday. “Our immediate attention is on actions we can take to drive change against the unjust treatment and systemic bias that is plaguing the nation and our world.”

Floyd, a black man, died last week in Minneapolis after Derek Chauvin, a white police officer, kneeled on his neck for more than eight minutes.

EA announced last month that Madden NFL 2021 will be released on next-generation video game consoles but gave no more information about the game. Monday’s event was slated to give fans a first look at the latest installment of the iconic franchise.

“We’ll find another time to talk football with you. Because this is bigger than a game, bigger than sports, and needs all of us to stand together and commit to change.”

Baltimore Ravens quarterback Lamar Jackson said in April that he would be on the cover this year, but EA Sports has not made an announcement.

EA also recently agreed to a deal with the NFL to remain the league’s exclusive publisher of football simulation games through 2026.