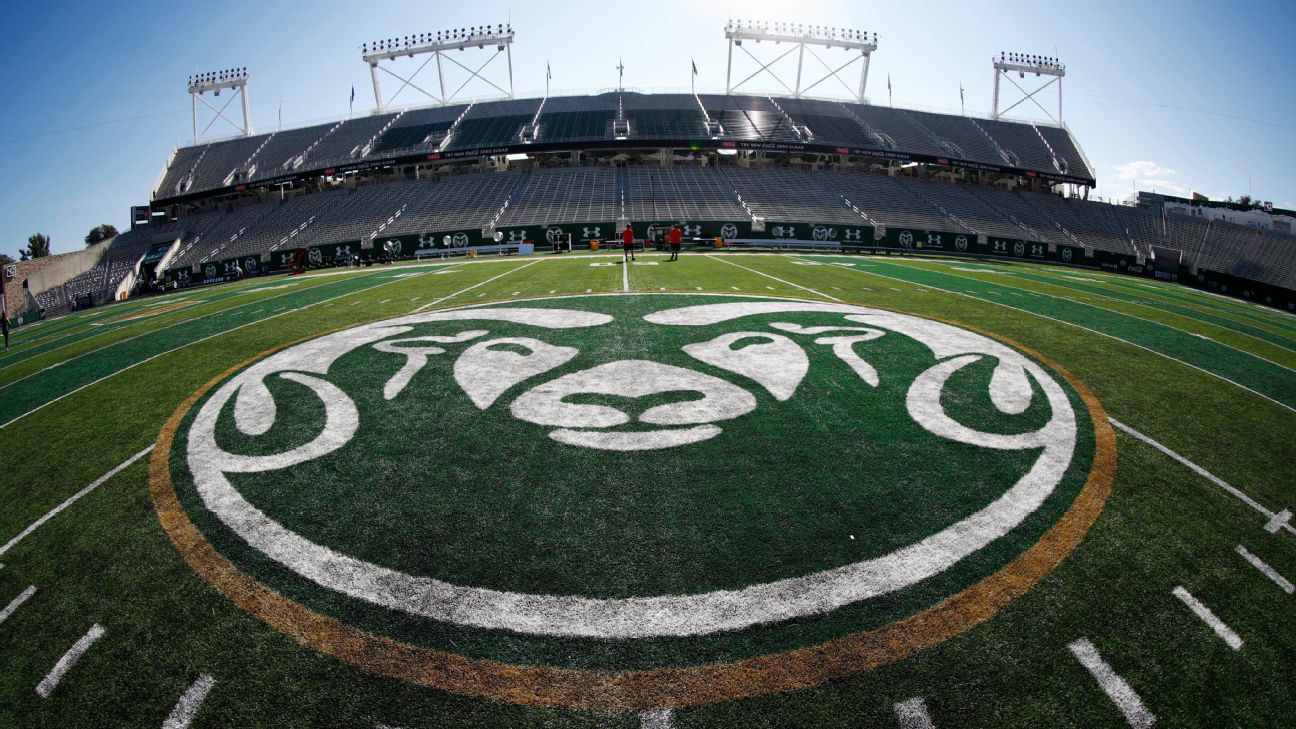 A Colorado State football player working for a roofing company in Loveland was ordered to the ground and held at gunpoint on Thursday by a man who mistook the player and another employee as being members of the activist group known as Antifa.

According to a report from 9news.com, Scott Gudmundsen initially called police to report two men wearing face masks going door-to-door in his neighborhood. The 65-year-old told police he was going to confront the two men, and when police arrived they found him wearing fatigues and armed with two pistols, holding both men on the ground at gunpoint.

Gudmundsen was arrested and booked on felony charges of menacing and false imprisonment, according to Larimer County jail records.

Police did not identify either of the victims, who were surveying the area for roof damage after a recent hail storm. Both men were wearing blue polo shirts with their company’s name on them and white face masks, following protocol to prevent the spread of the coronavirus.

In a letter addressed to the CSU community, which was obtained by ESPN, university president Joyce McConnell, athletic director Joe Parker and head football coach Steve Addazio addressed the situation. The school declined to identify the football player “out of an abundance of respect for the privacy and well-being of the student-athlete and their family.”

“Our student is a young man of color, while the perpetrator is white,” the letter read. “Regardless of what investigators learn or reasons the perpetrator gives, we know this: Our student got up Thursday morning, worked out with his team, then showered, dressed and went to work. Hours later, he was facing a stranger with a gun and hearing police sirens that had been inexplicably called on him. Given what we have seen happening in cities across this country, we know all too well that this encounter could have proceeded very differently.”

Across the country, protestors have rallied against racism. The death of George Floyd in police custody has led to protests against police violence against people of color.

Gudmundsen’s son told KUSA that he apologized for the actions of his father, who he said was undergoing treatment at a mental health facility.

“Our students are all precious to us,” the letter from CSU continued. “This young man is precious to us, contributing to our campus community in many ways: as an athlete, as a leader, and as a thoughtful student. He is also precious to his family, to his friends and teammates, and to the many, many people out there in this world whose lives he has not yet touched but someday will. He is too precious to lose to hate and ignorance, as are all the people of color who bring their talents, their voices, their anger and anguish and hope and determination to CSU.

“As a university and as a community, CSU is avowedly anti-racist and anti-violence. We are appalled at this expression of violence and hate visited upon one of our students. We condemn racism in all its forms and expressions and are working to build an equitable, anti-racist community that can be a model for others.”