“Burnley Football Club strongly condemns the actions of those responsible for the aircraft and offensive banner that flew over The Etihad Stadium on Monday evening,” a statement released on the club’s website at half-time said.

What did you miss? The latest from Europe’s top leagues

“We wish to make it clear that those responsible are not welcome at Turf Moor. This, in no way, represents what Burnley Football Club stands for and we will work fully with the authorities to identify those responsible and issue lifetime bans.

“The club has a proud record of working with all genders, religions and faiths through its award-winning Community scheme, and stands against racism of any kind. 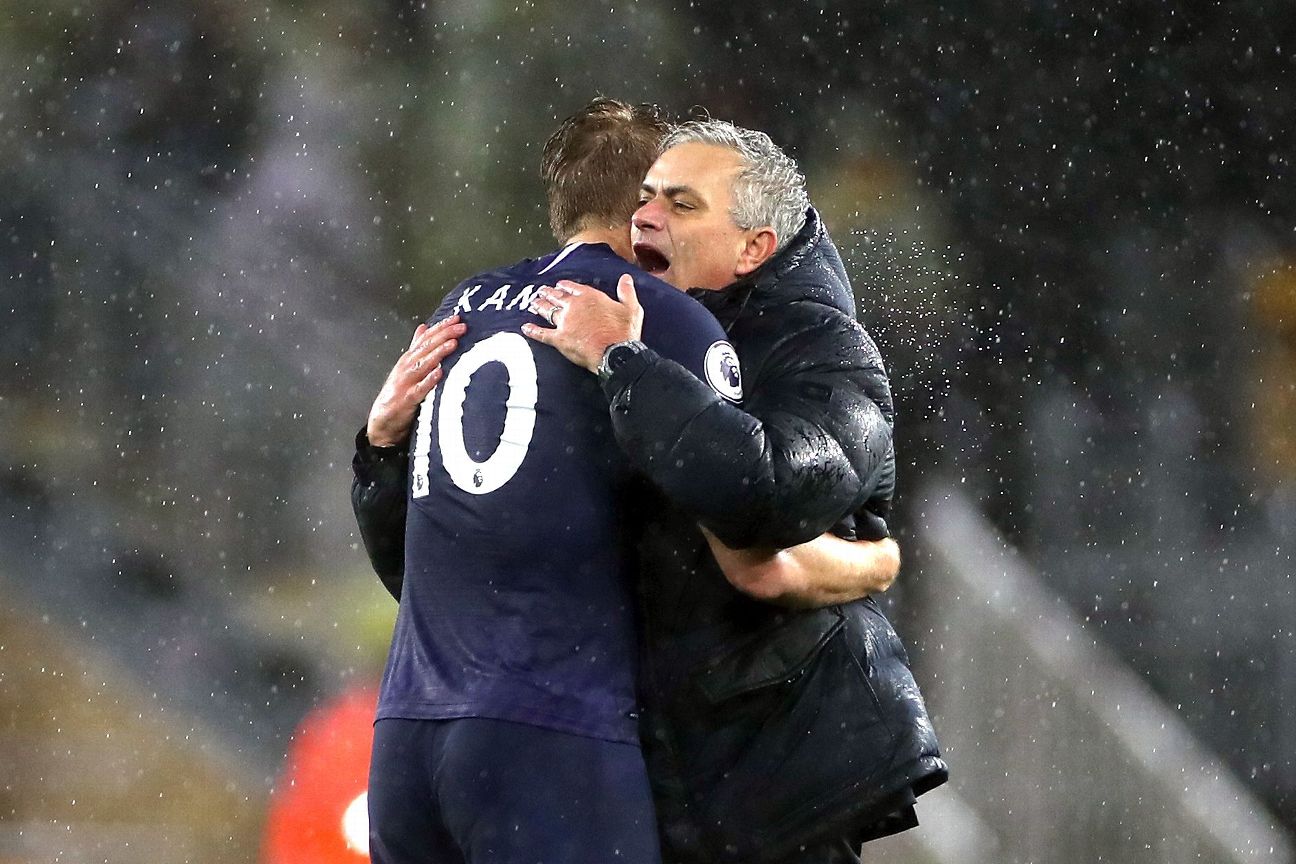 “We are fully behind the Premier League’s Black Lives Matter initiative and, in line with all other Premier League games undertaken since Project Restart, our players and football staff willingly took the knee at kick-off at Manchester City.

“We apologise unreservedly to the Premier League, to Manchester City and to all those helping to promote Black Lives Matter.”

The plane appeared shortly after players from both teams took a knee in support of the Black Lives Matter movement.

There was no indication who had organised the plane and banner.

All players in the 12 Premier League games since the restart of the season after the coronavirus stoppage have worn “Black Lives Matter” on their shirts in place of their names in response to the May 25 killing of George Floyd, a black man, who died after Derek Chauvin, a white police officer, kneeled on his neck for more than eight minutes in Minneapolis.

Information from Reuters was used in this report.